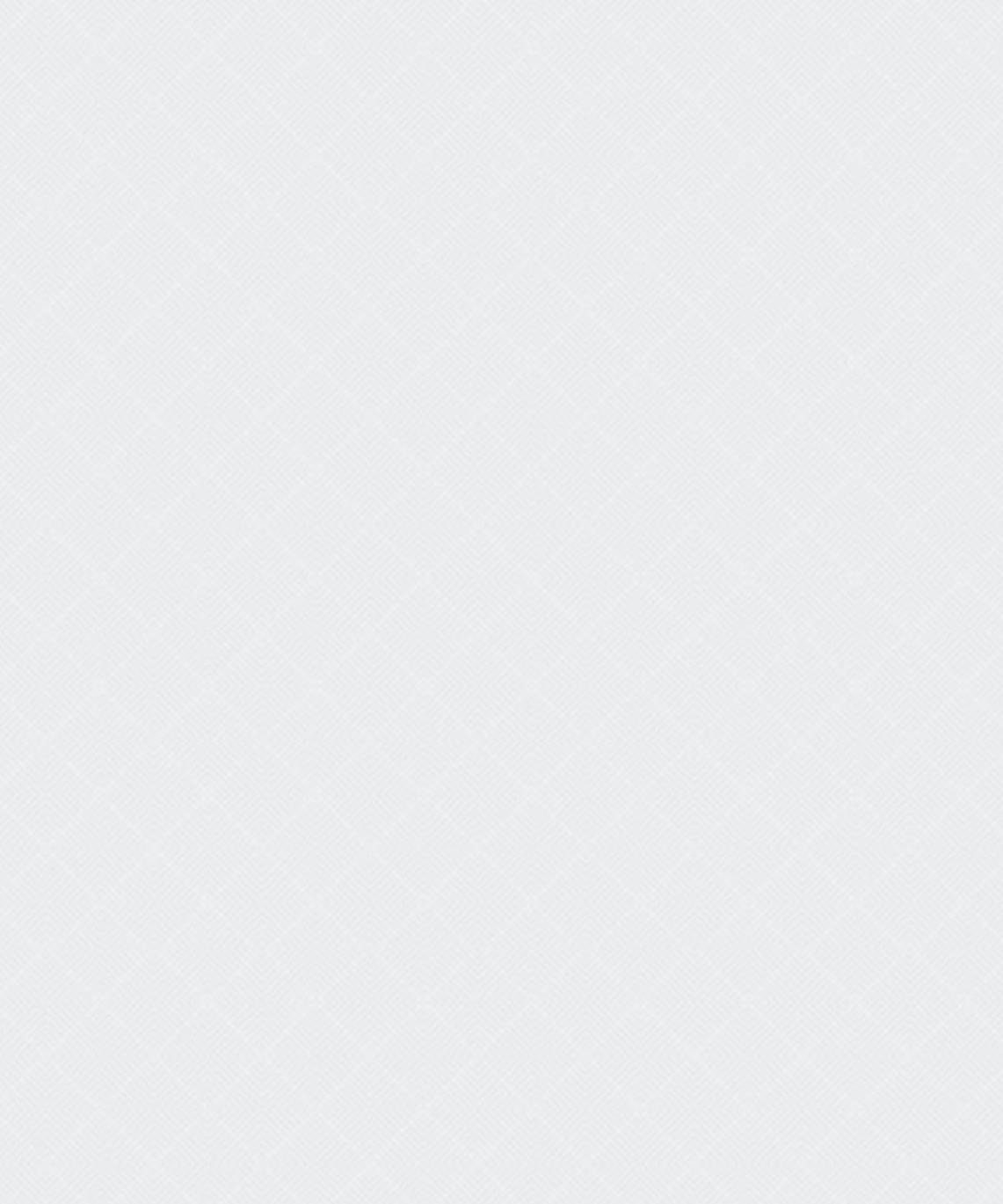 Paul's Legacy Project was created by Ilene Flannery Wells in November of 2011.   Ilene is Paul's twin sister.  Paul became severely ill with schizophrenia when they were just 16 years old.  The lack of supervision and support Paul received after his release from the state hospital lead to an overall decline in his physical and mental health.  Paul passed way on May 1, 2008 from lung cancer. He was only 48 years old. After Paul's death, Ilene began researching why people who were as severely ill and disabled as Paul was by mental illness were having such difficulty getting appropriate treatment and support.

Ilene determined that most of the problems stemmed from the Medicaid IMD Exclusion and the improper enforcement of the Olmstead Decision - a 1999 Supreme Court ruling.  She began attending NAMI (National Alliance on Mental Health) conferences and found that while sympathetic to Paul's struggles, many people were misguided on the meaning of the Olmstead Decision and most knew nothing about the Medicaid IMD Exclusion.

Ilene began  scouring the internet to gather information on the issues, initially concentrating on the Medicaid IMD Exclusion. She published a personal account entitled Tall Paul, in Psychiatric Services in August, 2010, and created the first rendition of this website in November, 2011.

In June of 2012, Ilene was a member of a panel discussion at the 2012 NAMI conference on the Olmstead Decision, where she addressed the needs of the populations she calls the "Pauls of Today".

The website was updated in October of 2014 after the publication of Shot In The Head, a sister's memoir, a brother's struggle - written by Paul and Ilene's sister, Katherine  Flannery Dering.  She also added more links to a wide variety of resources, and the10 Steps Toward Better Treatment. 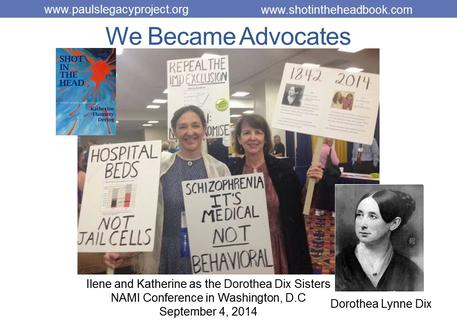 In the mid 1800's Dorothea Dix dedicated many years of her life to help get people with serious mental illness out of prisons and into hospitals.  We need that same effort today to fix our broken mental health system!

Ilene Flannery Wells (Founder of Paul's Legacy Project) and Katherine Flannery Dering (author of Shot In The Head) became the "Dorothea Dix sisters" at the 2014 national NAMI (National Alliance on Mental Illness) Conference.  All it takes is Perpetual Determination (read the book to learn more about the origin of that phrase)!

Are you the next Dorothea Dix?

Ilene had to do a lot of digging and reading to become knowledgeable on the Medicaid IMD Exclusion and the Olmstead Decision.  To save you some trouble, you will find links to articles, books, other organizations, and other valuable resources embedded in many of these pages and on the Info page.

This website is based on Ilene's life history as a sister of someone who was seriously ill and cognitively disabled by schizophrenia, and from many years of researching the issues.  Ilene does not get any funding from anyone to publish this website.