And are no replacement for in-patient treatment.  All too often people in the throes of psychosis are arrested and lanquish in jail cells for lack of in-patient bed space.  They are more likely to be put in solitary confinement for longer durations and often get their sentences extended for "infractions" caused by their illness

An Institute for Mental Disease (IMD) is an in-patient facility larger than 16 beds whose primary services are for people with a mental illness or drug addiction.  Medicaid bans federal funds, with some exceptions, to IMDs. The Medicaid IMD Ecxlusion is federally sanctioned discrimination, has resulted in patient dumping, and was the primary cause for drastic severe psychiatric bed shortages we face today.

HIPPA (Health Insurance Portability and Accountability Act) is improperly being used to prevent parents and family members from participating in their loved one's treatment.  This is often due to the patient's lack of understanding of their condition (Anosognosia) and is not in the best interest of the patient.  HIPAA was not intended to be used this way.

Paul never understood he had schizophrenia.  He didn't understand that he had lung cancer.  That is Anosognosia, or lack of insight into one's medical condition.  Yet, a person's lack of insight is not taken into consideration during any phase of the treatment and recovery process, until a person has become "dangerous".  Assessing for Anosognosia is crucial to help the most at risk individuals with a serious illness. 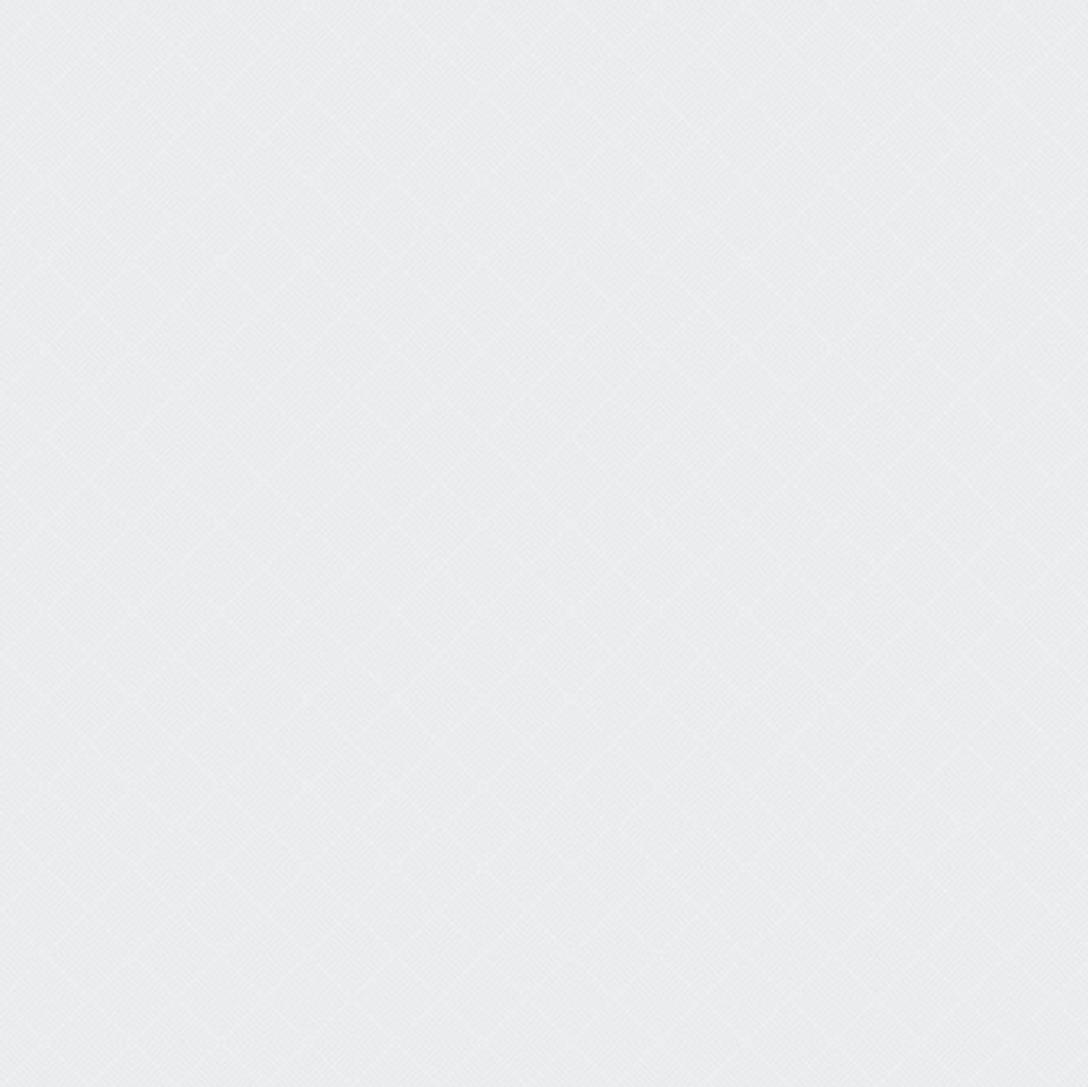 Schizophrenia is a Medical Illness Not a Behavioral Problem 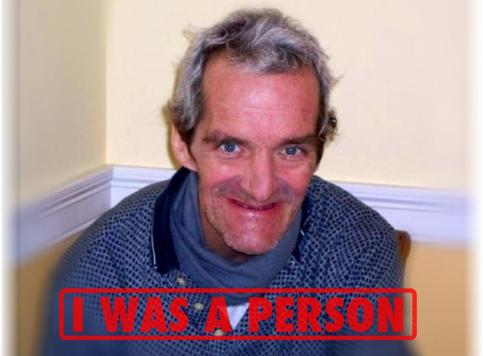 AOT is a difficult subject. It is used in 45 states to help people who have Anosognosia, have cycled in and out of the ER and/or Jail, and have a history of violence, get into court ordered treatment. Opponents are concerned about the civil liberties of the person with serious mental illness, yet studies have shown AOT to save lives, reduce incarcerations and involuntary in-patient treatment (talk about losing one's civil liberties) and save money.  Without AOT, people are more likely to die with their civil liberties intact.

The numbers of homeless people with serious mental illness have skyrocketed over the past several decades, beginning in the 1970's when the state hospitals began massive releases of patients with persistent symptoms and cognitive disabilities that made it difficult for them to handle and benefit from living in the least restrict environment possible. They are at higher risk of multiple illnesses, abuse, and the number of people being killed by the police has been climbing steadily.